The CDL Course is designed to teach students about the formation, financing, and management of massively scalable ventures through a series of close interactions with early-stage science and technology ventures and their mentors

Through a nine-month CDL Course offered at each CDL location, students have four core learning experiences:

Complementary learning opportunities in CDL pedagogy may be offered at selected CDL locations:

Power and Prediction: The Disruptive Economics of Artificial Intelligence

In the fall of 2021, a course designed by Professor Ajay Agrawal, Avi Goldfarb and Joshua Gans and, presented by CDL was offered to Rotman alumni and their guests at no charge. Over 300 Rotman alumni and guests participated in the course. It was delivered online via Zoom. Participants were also invited to join a Slack channel for peer discussions and information sharing. CDL collaborated with the Rotman Alumni Office for the distribution of invitations and session execution support.

We make thousands of decisions every day. We have agency over our personal decisions. At the same time, companies, governments, and not-for-profits are defined by their authority and influence over other decisions.

The two key ingredients to decision-making are prediction and judgment. We perform both together in our minds, often without realizing it, every time we make a decision. The rise of AI is shifting one of those ingredients – prediction – from humans to machines.

Relieving humans from the cognitive load of prediction – while increasing the speed and accuracy of this function – is setting the stage for a flourishing of new decisions. Many of these decisions are new because we previously hid them via rules, insurance, and over-engineering. We did such a good job hiding them that we’ve long since forgotten they were ever there. AI is increasing the returns to unearthing these long-hidden decisions. Today, we stand on the precipice of a renaissance in decision-making. 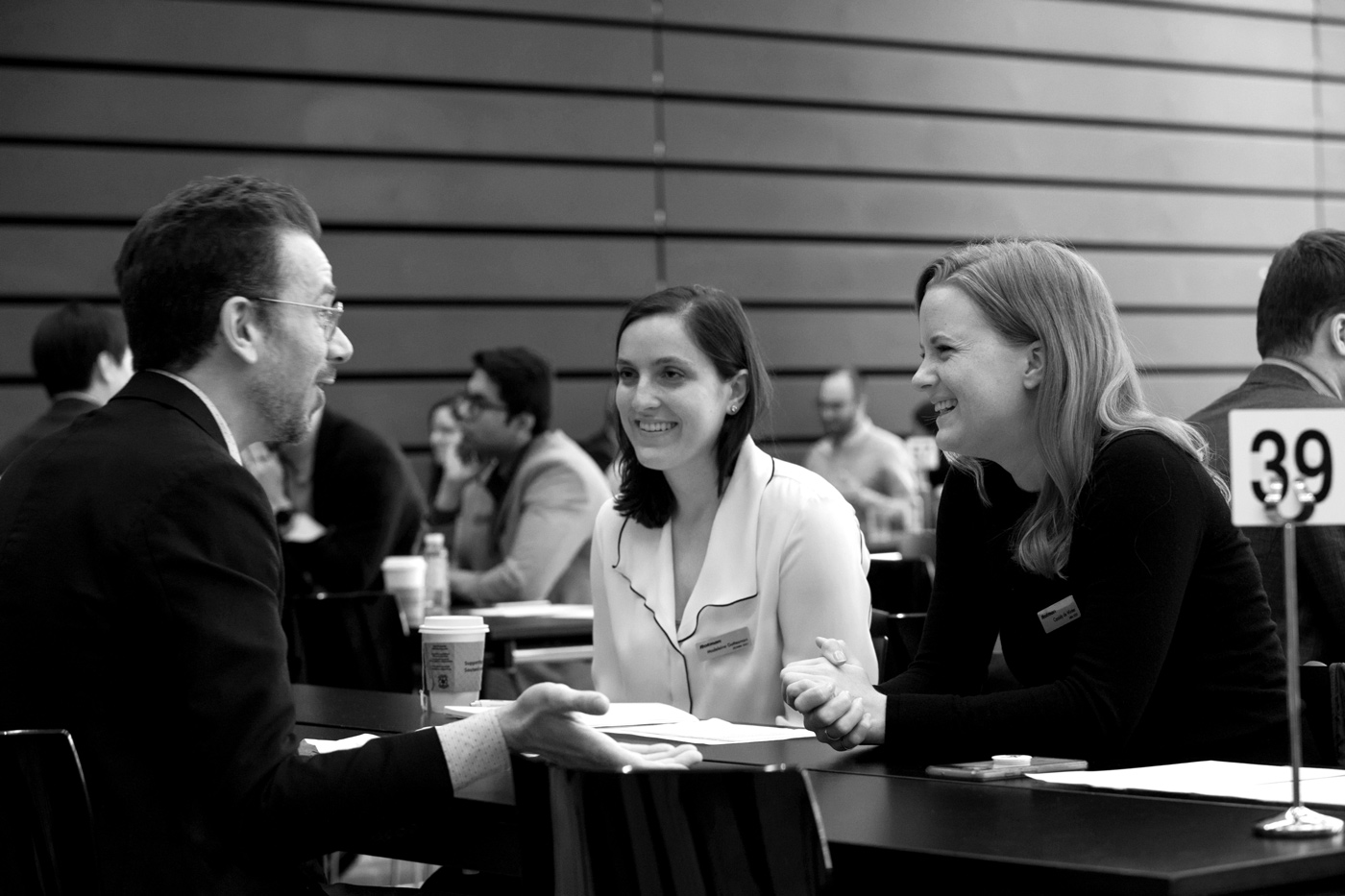 Lily Elsner says she received this advice from older alums at Wellesley College. So when she started her MBA at the University of Oxford’s Saïd Business School, she decided to try out Creative Destruction Lab (CDL). She was intimidated by startups.

Startups seemed high stakes and risky. Elsner notes there’s also a lot of chatter in the media about how hard it can be for women-led ventures to get investment.

But she says CDL gave her “robust experience” with startups “in a very low pressure environment.”

Elsner worked with Arctoris, which was a participating venture in CDL-Oxford’s AI stream. She’s since joined the company as head of strategy.

Startups “seem like an unclimbable mountain,” she said, “but I found that CDL removed all that.”

It was helpful having professors she already knew in the room, there to mediate, engage the students and make sure concepts and jargon were explained.

“It was incredibly empowering to me to be like, ‘Actually, this is something that I absolutely could do.’”

“I was glad that I was asked to do that after I had taken some of the initial MBA classes, especially given that it was just a one-year program, because I was able to think about it in a lot of different ways, and use some of the things I’d learned in class,”

“It was one thing to get my experience through the MBA program to understand it all. But it was just so intriguing to me to actually be able to witness that firsthand,”

“Seeing what it really takes and how much work and effort goes into translating something from lab to market … It’s just priceless.”

“It’s an opportunity to live the role.”

CDL has redeployed resources by applying the CDL model and community to rapidly translate science into solutions, inspire a young generation of entrepreneurs, and partner with an organization to build an ecosystem with diverse representation and equal access to broaden investments. 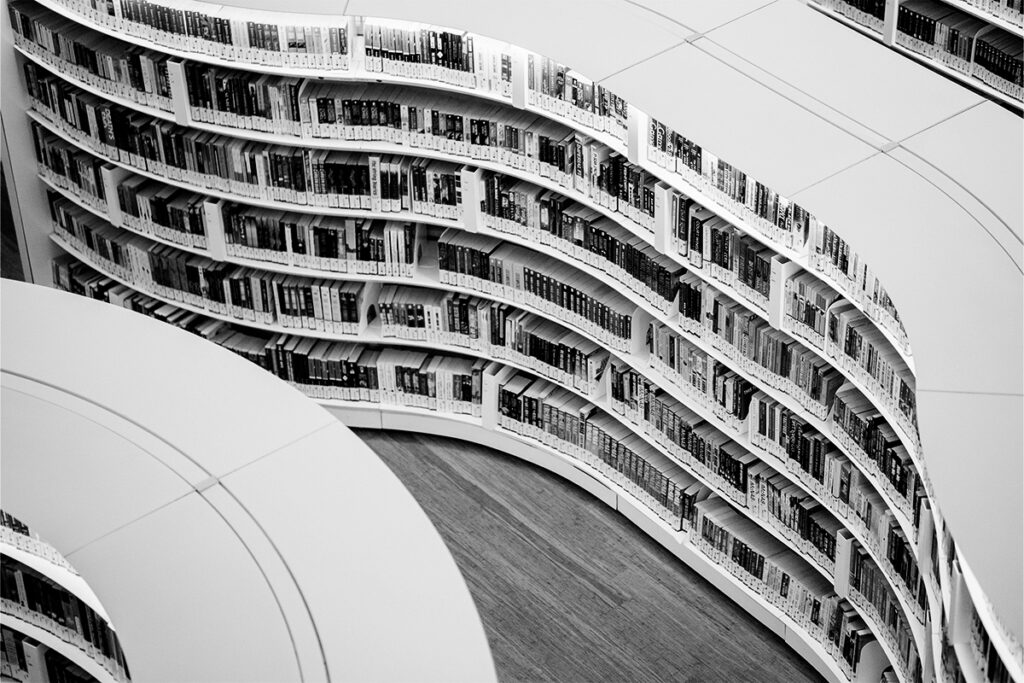 The CDL Reading Group is focused on the topic “On Being Human.” It is easy to become preoccupied with the latest wave of technological triumphs and, at the same time, lose track of their implications for humanity. Like the proverbial frog-in-the-gradually-heated-to-boiling-pot, we might be distracted by the glare of progress at the very moment when clear vision is most required.

It is important to step back and reflect. That is the purpose of the CDL Reading Group.

From artificial intelligence to synthetic biology, novel technologies are emerging rapidly that promise to transform humanity at scale. The CDL Reading Group enhances thinking and facilitates dialogue on our advancements as a species.

The CDL Reading Group provides Rotman students and alumni an opportunity to engage weekly in interdisciplinary discussions alongside industry experts and business leaders. This community has the potential to enable new collaborations with experts from across a wide range of scientific and technological domains and business leaders and investors in a wide range of industries.

Over the past two seasons, the CDL Reading Group has met regularly to discuss these texts:

What I really like about the CDL Reading Group is that it is informed, intelligent, thoughtful, and original people but from a wide spectrum...to discuss common issues. That has been perspective-building for me and I have really enjoyed that side of it. And finding books that I might not have read otherwise.

What's truly amazing is the breadth of people's knowledge and their links to places that I've never even thought about looking for new ideas. It's also great debating these questions; the debates get your blood moving and get you thinking about taking on a position that you may not normally try on. I enjoy it.